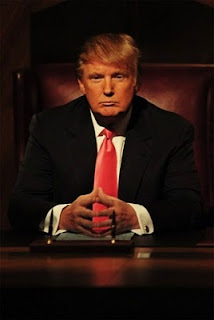 
Cody Judy troubles Whoopi Goldberg and Donald Trump in their disagreement on The View of the eligibility of Barack Obama for President as a British Citizen by his father, Obama is not eligible and there is more evidense Obama was born in Kenya; March 23rd,2011 on The Lion's Den Show.

Posted by Cody Robert Judy at 12:43 PM No comments: