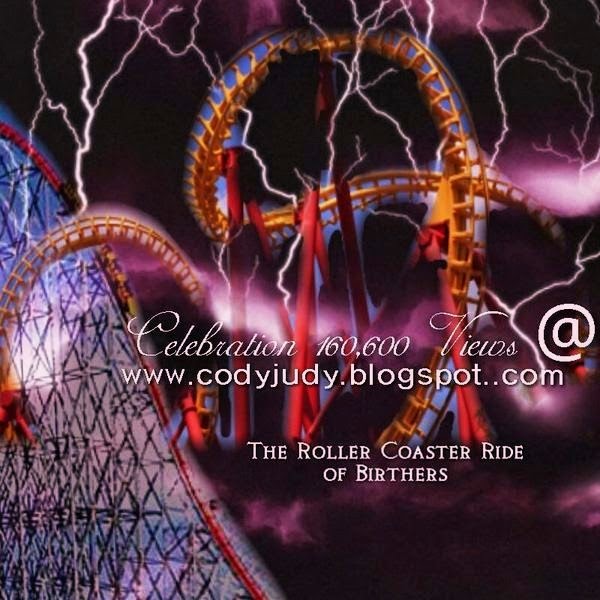 The Roller Coaster Ride of Birthers


A fisherman finally casting his prepared and baited hook, line , and sinker out only to have his casted line become tangled on a branch in the middle of the cast grimaces knowing he’s going to have to tear the line down, real in, and start all over. A mother cleans the house spick and span and takes off to do some shopping for supper only to return and find the kids have actually wrecked the whole house in the short twenty minutes she was gone. These are two scenarios’ that come to my mind in reporting to you on an update I have in my Court case Judy v. Obama 1:14cv00093.
When you take off on a rollercoaster ride you hop in the seat eager for the ride, head out on a couple of loop te loops, ups and downs, twist and turns and end up at pretty much the same place you started; with a little more upset stomach. They call it fun, but it really depends on how much your stomach can handle.

If you’re puking your guts out wanting it to be the next day already it wasn’t much fun. Birthers, as most of the Mainstream Media, political junk yard idiots, or just plain old fascist communist ideologues pretending their elite appetites somehow satisfy the criteria they want everyone else to have what they have in common, are standing up for the constitution including the qualifications for the Office of the President. If you are a Birther, which many are beginning to understand signifies a new birth, re-birth, or restoration of a nation; you are well acquainted with the rollercoaster ride of justice when it comes to Barack Obama being in violation of the Constitutional principles we hold dear.

We ride the ride 65% of America agrees with, AND probably 99.9% have never put a dime in to support. It’s a gnarly ride including free falls into rancid swamps, turns into forbidden forest, and climbs into barren waste lands of no relief. Our hearts are strapped on to a cause that is beautiful while most of the world pokes fun, laughs, and jeers at us as foolish and even uneducated.

Why we don’t get off often is a mystery to us. There are stacks and volumes to read that give reason to the cause of communism, a total disbanding of our United States Constitution with hood-wink pictures that are colorful and well orchestrated. These pictures constantly flood our vision clouding our sites with smoke and mirrors to the point that we can’t see what we are fighting for. All we can do is feel it.

We feel the urge to press on. We hear the silent voice inside us say, ‘Pull up your boot straps and press on’. We have no idea of a reward any more than those who were fighting for the freedom and liberties of men in the Revolution or Civil War. All we have is a feeling it will be better. That it is better.

I have a friend in Ukraine who is just gorgeous. She’s easily a 10 on the looks scale. At night she sleeps in a bomb shelter and I’ve communicated with her when she hasn’t had anything to eat for a few days. Her world revolves around trying to scrounge up the money to pay off officials of national security and getting the money to escape her war torn country that has had a near total breakdown of law and order.

Her law and order exist on a bully scale, rather than the scales of a constitutional justice where all men are subject to the law. Her world exists on a plain of those who have positions and those who don’t trying to bribe the ones who do for favors. Yes, she has a beautiful smile, but it has not gotten her out of the mess she finds herself in and she can find no job. She looks to me for help because I’m an American and I have, even in my poor state a hundred times more than she does. Where will she look if there is no United States of America?

You know I see so many pretty faces out there in America, yet so few willing to support what has made the United States of America so great: That of course is the United States Constitution. Republicans have a batter line up of ineligible candidates for President right now that would shame the one the Democrats have in the Office of the White House right now and you still have Republicans claiming we should send our money and vote for them because they are the lesser of two evils.

I wonder how long we have until our own Country Girls are wondering around in such a state of fog and clouded mind that their world has come down to a world of bribery and corruption and there is no one who cares? Well, that answers for anyone the reasons I fight as I do in the legal process of our Judicial Courts. As long as we have Courts of Law to appeal to and as long as we have a Constitutional Standard to guard our backs that is the way we have to fight and that way is the best way.

You know when you start to have neighbors that are aiming at you over the back yard fence with a tank, RPG (that’s a ‘rocket propelled grenade launcher’), and machine guns your court option is pretty much gone. That’s why our Constitution is so important. It keeps your make-up stocked in the stores, new clothes on the rack, and jewelry stocked at Sacs Fifth Avenue and all the other cosmetic features you like to use to stay beautiful, but more importantly walk the aisle of our grocery stores and be thankful for the stocked food on the shelves that a girl just like you no longer has the option of.

Her example is more than a warning for you; it’s a wakeup call for your principles. If you refuse them now it only gets harder for you to ever see them again.

Here are the updates of what has happened and documents currently before the Court. In a nut shell, the Court Clerk refused to pass off a Certificate of Default. I objected to that, and then the Court agreed with the Clerk. That decision basically rendered null and void three testimonies and affidavits.

This placed me back at the beginning of the rollercoaster ride with an upset stomach and my choices were ‘quit’ or request the Court to serve the Defendant’s if, and as was the case, they didn’t like the way that I did.
COURT UPDATE

1- Affidavit for Certificate of Default


As a matter of House Keeping I am pleased to celebrate with you another mile stone marker of 160,600 views here at www.codyjudy.blogspot.com . Without you this wouldn't be possible, so A BIG AND WARM thank you to all who read and pass it on. 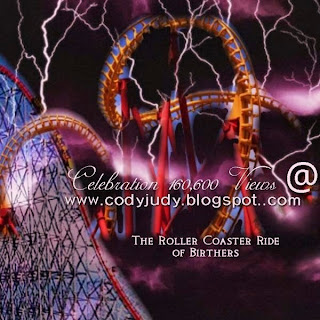 As you may know I am a big supporter and contributor to music with 6 albums now under my belt. I recently attended the FIRST ANNUAL UTAH MUSIC AWARDS SHOW dedicated to those musicians and musical roots here in Utah put on my Warren Workman of Workman Productions and it was just a fabulous show. Nathan Osmond and Amy Whitcomb were fantastic MC's and the show was a huge success and gave me a chance to dust off my tuxedo. We had a great evening. 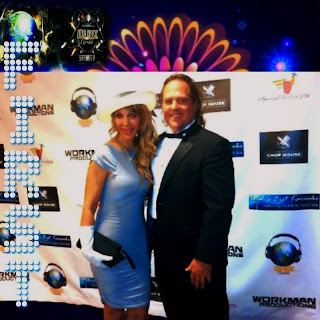 
If you agree with us and would like to make a contribution you can do so here.
and THANK YOU!
Sincerely
Cody Robert Judy

Wow!Just found my book, Taking A Stand, on sale at your local B&N for nook users if you prefer over soft or hard bound - only $8.49 That's a Great price 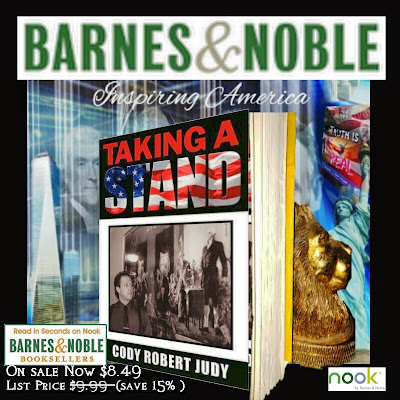 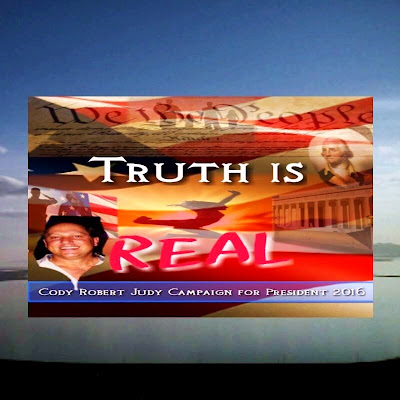 Posted by Cody Robert Judy at 7:35 AM No comments: