The GIANTS are BUILDING Against Truth w/ Pretended Patriotism 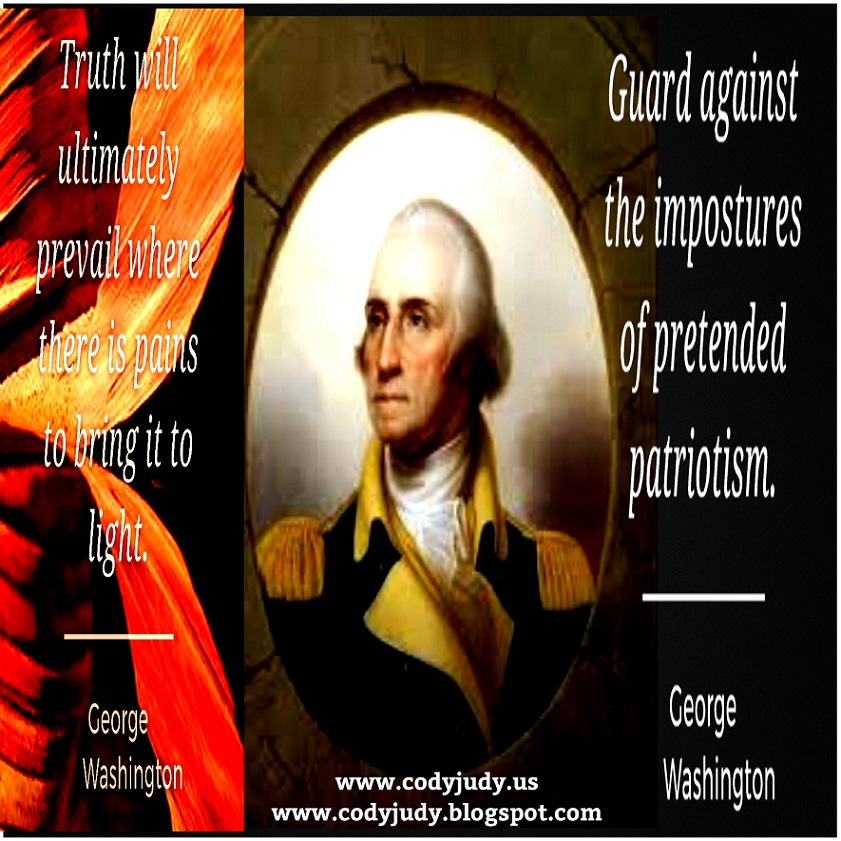 The GIANTS are BUILDING
Against Truth w/ Pretended Patriotism

Millions of dollars from Giant Corporations like Microsoft, Exelon, Founder of LinkedIn, Crown Family, and many other Billionaire Philanthropist are contributing millions each in what would be considered leverage against justice where the dollar rules rather than the U.S. Constitution and Justice.
http://www.chicagotribune.com/news/obamacenter/ct-obama-foundation-donors-met-0714-20170714-story.html 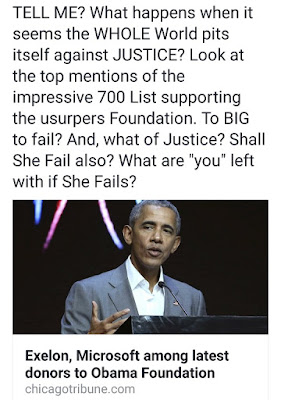 What is clear is these Corporations and Philanthropist didn't get the "Memo", or in other words, the facts responsibly reported by the MSM they depend upon.

This could be bigger than missing the Trump victory as they called Hillary ahead by 332 Electoral Votes .

With the amount of money going into what would be a "Usurper's Library", this could prove rather embarrassing to those contributing. We recall the utter shock and awe of those caught red-handed in the "DC MSM Bubble" in the 2016 Election?

Let's take a look at the evidence that the U.S. Tenth Circuit Court of Appeals has, which is not being reported that could finally lead to an ultimate "throwing in of the towel" by those supporting the DNC "Leaders" feeding them full of "goose-berries"?


In considering these facts and evidences we should also consider the very diabolical possibility that "Justice" may be staked out and replaced by the Bribing Dollar, which will leave a whole lot of Americans in the pit those who call themselves Elite seek to imprison and enslave them in wiping out the American Dream.

What this amounts to is Domestic Terror against the American People by Traitors inside the United States of America in compromising the 2008, and 2012 Elections far and away much more clearly and directly than any "meeting" taking place during the 2016 elections that amounted to a fizzle of nothing exchanged that we have seen the MSM in a foaming mouth about.

We sure want to thank everyone who has followed us along this Blogs' 7 year Journey! Thank You!

Notice of APPELLEE(s) Failure to RESPOND and CONCESSION OF FACTS.


Judy v. Obama Notice of Appellee(s) Failure to Respond and concession of Facts by Cody Robert Judy on Scribd

When we see two Document Forensic Experts tell Sheriff Joe Arpaio that Obama's Long Form Birth Certificate is a fabrication confirming his own Cold Case Posse's 5 year investigation we wonder why the MSM has a problem with evidence and spends its time on things with no evidence?


Posted by Cody Robert Judy at 6:33 PM No comments: