Happy New Year Begins with A Twitter Fire and You! 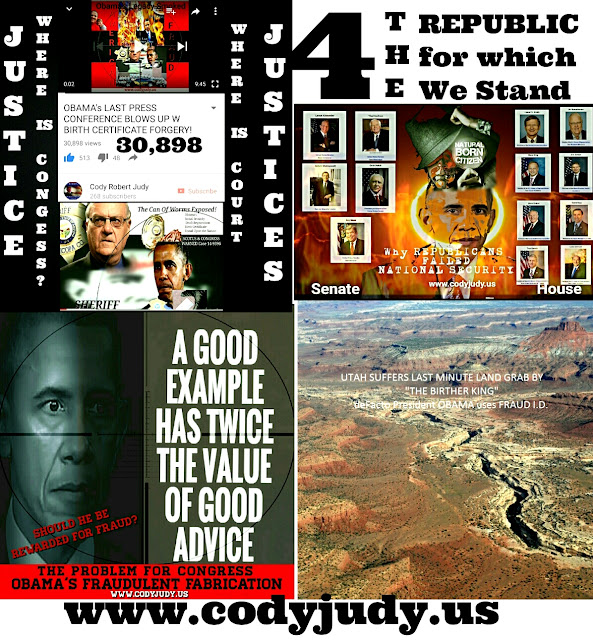 To all Republican and Democratic Party U.S. House and U.S. Senate Members of the U.S. Senate's  [Committee on Rules and Administration] and U.S. House's [House Judiciary Committe] as well my Local U.S. Reps and Senators. Light the Fireworks under their Office Seats Folks! #Democrats #Republicans #ElectionFraud

The following are Tweets that can be copied and pasted with the character limitations afforded on Twitter. 🐔🍬

My Local U.S. Representatives in the State of Utah in House & Senate as well the Members of the Majority Republican and Minority Democrat U.S. House Judiciary Committee 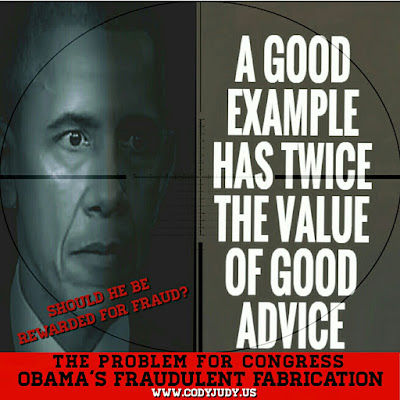 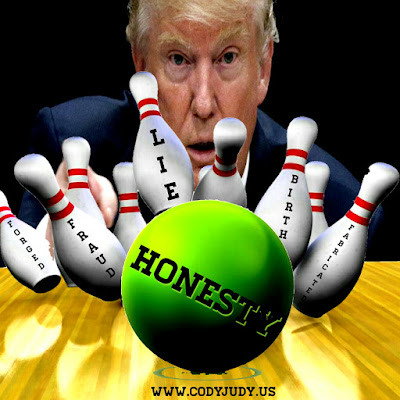 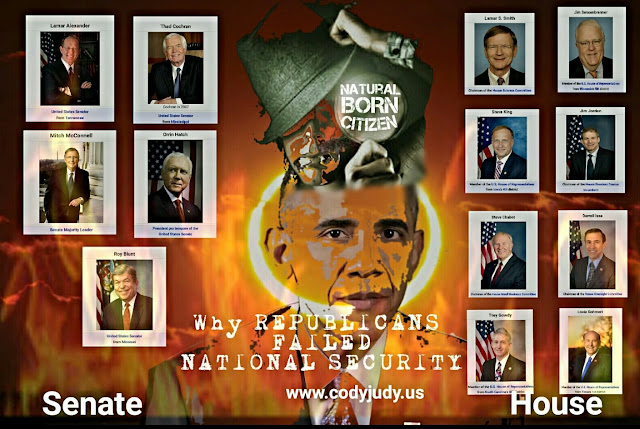 Here's Trump saying "Barack Obama was Born in the United States Period" September 16, 2016 and covered heavily by the #MSM -
Trump admits Obama was born in the US 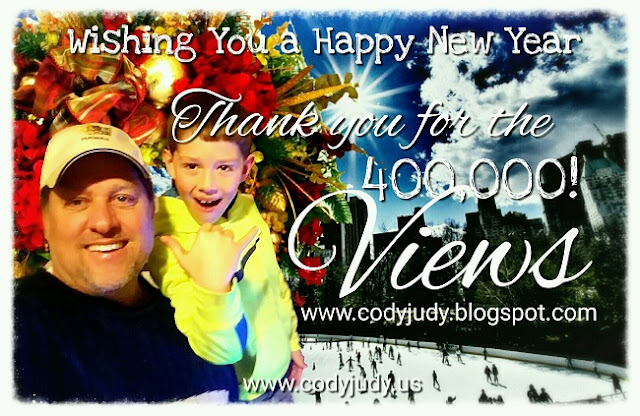 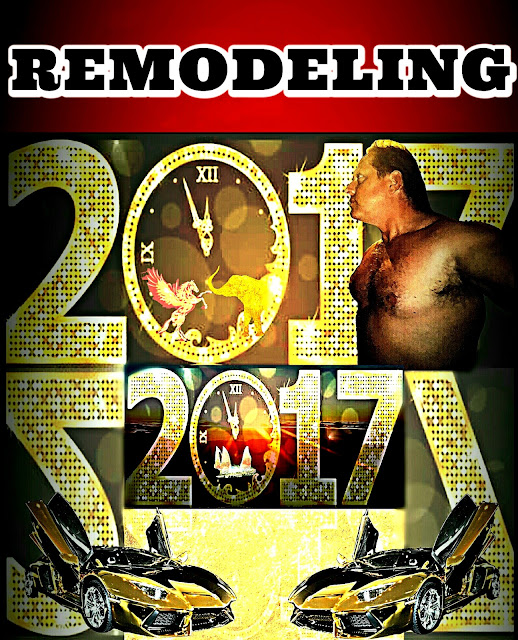 Posted by Cody Robert Judy at 11:33 AM No comments: Obama reached back to 1906 to employ The Antiquities Act to snatch 1.35 million acres mainly in Utah with a swath in Nevada today.

Now non-Resident [Obama on Wednesday created new national monuments in a sacred tribal site in southeastern Utah and in a swath of Nevada desert, after years of political fights over the fate of the areas.]
[The designations further cement Obama’s environmental legacy as one of the most consequential — and contentious — in presidential history. He now has invoked his executive power to create national monuments 29 times during his tenure, establishing or expanding protections for more than 553 million acres of federal lands and waters.]

Republican Utah U.S. Representative Jason Chaffetz said he was “outraged” by the designation, saying Obama’s decision “politicizes a long-simmering conflict.”, but did nothing to prevent it having received November 22nd, 2016 the Emergency Impeachment Petition of Constitutionally Ineligible defacto President [*1See the Petitions Sent to Republican Controlled U.S. House and U.S. Senate below]

Another Utah Elected Official, Republican U.S. Senator Mike Lee, made a Facebook Response having learned of the Obama Federal King Land-Grab in Utah. Within the first 5,000 views Presidential Candidate Cody Robert Judy, also a resident of Utah, piped up on the hypocrisy shown by Utah's elected Officials who have received now actual forensically expert established evidence Obama is a Fraud, but have not made a move to do anything about it.

Congress was in Session one week in November and one week in December having received this Petition and Appeal at the beginning of the Session in November. They had ample time to read it at the beginning of the Session in November, and they could have taken it home for a month and had a vote on it in December before they adjourned. It's not like they can't have a hearing within a week as the FBI Hearing with James Comey was called in order within a week of his announcement Democratic nominee Hillary Clinton would not be charged officially.

BREAKING NEWS UPDATE
OBAMA 22 Day EXECUTIVE ORDER SMACK DOWN ON RUSSIA Kicks out 35 Russians http://mobile.reuters.com/article/idUSKBN14I1TY  [The move against the diplomats from the Russian embassy in Washington and consulate in San Francisco is part of a series of actions announced on Thursday to punish Russia for a campaign of intimidation of American diplomats in Moscow and interference in the U.S. election. ] 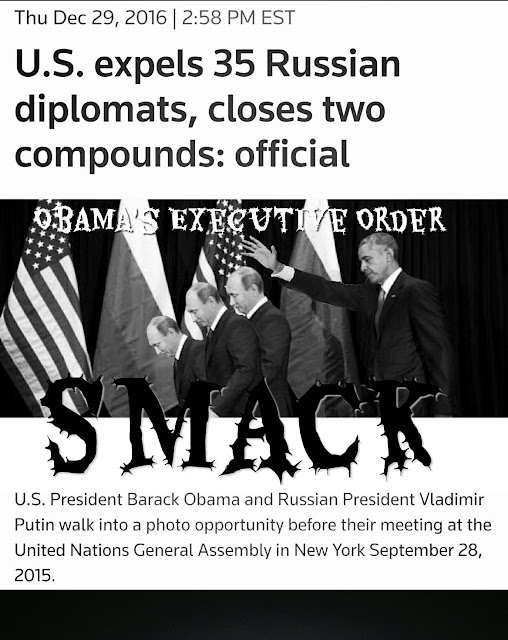 CRJ Comment: At 3 minutes and 22 Seconds
Sen. Mike Lee, you received this and did what? Nothing? Why not Start with supporting Art.II, Sect. 1, C-5 in
Check it out:
(November 22, 2016)
https://www.scribd.com/document/331078552/U-S-Senate-Petition-to-Impeach-Constitutionally-Unqualified-Defacto-Pres
Here's Why?
SCOTUS 14-9396 Dismissed by Denied Forma Pauperis Motion.
http://codyjudy.blogspot.com/2016/11/natural-born-citizen-why-republicans.html?m=1

The Elected Officials really cannot hide or cover up what they have known. Utah People need to know that these Officials have basically given Obama a Pass of Constitutional Responsibility in violation of the Laws Established by the People. Those officials failed to uphold the Supreme Law of the Land and now Obama has extended the Federal Government's arm around them like a snake and has squeezed.

In today's world of media I mused today it is very difficult when the Media Frames the narrative of good, bad, and ugly to see the negative about a person sometimes. I was talking today about Hitler with Today's Modern Media framing his agenda. The media has definitely been a part of framing Obama's positive circus and leaving out what kind of a person it takes to put out a fabricated birth certificate for the purposes of obtaining and maintaining the Office of the President as a Usurper. That's just not a very nice person is it? That's a person with deception and fraud as a moral compass. One that has no respect or integrity for the Office of the President or the qualifications enamored within its bounds purchased with the blood of millions of people. I'm reminded of the simplity of our Constitution and the Qualifications principled in this First 2016 Election Commercial of the whole Race. This was the first one made by anyone running and its entitled I AM AMERICAN - https://www.youtube.com/watch?v=4otwMXGzvac

That is a GREAT Picture Doc!

Minions of course go apocalyptically crazy if their evil leader is killed AND their search for just the right one is legendary. It's in their genetic make-up to follow the most narristic evil mad crazy leader they can find.

[It is shown in Minions that they have existed since the beginning of life on Earth, and desire above all else to serve the most terrible of villains]

My son and I had fun painting our Pumpkins as evil Minions this year also featured in my Tweet about Anti-Birthers refusing Expert Forensic Evidence. 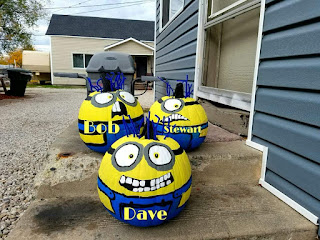 I thought today about all of the ridicule I receive here about my Cases on defending Art. II., Sect. 1, C-5, of the COTUS and wondered kind of dreamily:

If anti-Birthers ( which include most MSM Pundits) had ANY regrets about not writing or producing any positive stories about Birthers? In particular, those of mine that represented Standing as a Presidential Candidate suffering harm and damages by the violation of my Civil or Political Rights to run a fair race with the COTUS Standard Qualification- American Allegiance by birth place and parents ?

Think about ALL the Steam taken out of Trump's Train?

He would not have been the Birther Leader because it would have been irrelevant if an actual Presidential Candidate beat him to the U.S. Supreme Court.

I've thought about all the juice, steam, and fuel that The Anti Birther Argument created, being used even in the Presidential Debates and literally hundreds of stories with multiple networks teamed up in tandem on this issue... but no decision called for or propositioned by MSM Sources to SCOTUS.

It all worked for Trump's narrative with the Public. Trump said, All the MSM was corrupt and were Minions for Obama.

Yet.., there the Cases were like jewels set before the U.S. Supreme Court and they ( the Justices) sneered at them which protected Trump's narrative.

I think the COTUS is very important to all Americans and the refusal to HEAR the Cases ( regardless of the decision) would have helped Democrats appear more neutral with the COTUS rather then smugly bias and discriminatory on the forma pauperis finding of 14-9396.

I think you could give argument that SCOTUS's refusal to HEAR gave Trump the fuel to win. , which interfered with the 2016 Election.
Out of all the Cases that have gone to the U.S. Supreme Court, only one Petitioner, as a Presidential Candidate with standing suffering damages, filed in 2008, 2012, and 2016, has a Federal Court Record against Republicans and Democrats standing up for Article II, Section 1, Clause 5- Cody Robert Judy. Mr. Judy's Record Refutes the Main Stream Media's assertions that Birthers claims were purely racist against Mr. Obama. The fact that they stubbornly refuse to acknowledge the Legal Cases filed in Federal Court continue to stand as a witness of their own agenda of employing Racism as a claim against the U.S. Constitution

Here's Trump saying "Barack Obama was Born in the United States Period" September 16, 2016 and covered heavily by the #MSM -
Trump admits Obama was born in the US

Posted by Cody Robert Judy at 5:55 PM No comments: