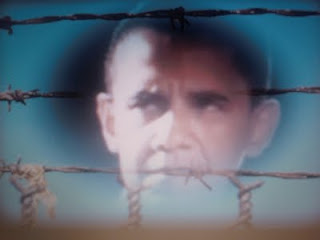 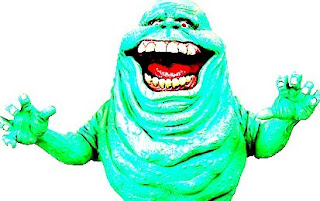 Obama has so many ghost Long Form B.C. Ghost, Draft Registration Ghost, Social Security Ghost, College Ghost, Natural Born Citizen Ghost, who you gonna call? See the list of politicians who don't care about these Ghost and 1 who does. Busting makes you feel good!


Posted by Cody Robert Judy at 7:07 PM No comments:

The CRS Memorandum Dumbs Down Congress On Obama Eligibility

Dumb & Dumber - The CRS Memo and Congress on Obama Eligibility

Double Feature 2 Part Series
Part I.
Listen to the 5 Vetting Hurdles Obama cleared and see how Congress through the Jack Maskell Memo was deceived into letting the qualification of "natural born citizen" slide into the mud of the 14th Amendment. This is Dumb and Dumber- The CRS Memo and Congress today on The Lion's Den Show with host Cody Robert Judy.

The Jack Maskell Memorandum issued to Congress by CRS - Congressional Research Service - on the Obama Eligibility question proves the omission and manipulation of case law of the U.S. Supreme Court was used to pull the wool over Congress regarding the Qualifications of Obama in Part 2 of this Lion's Den Show with host Cody Robert Judy.

Posted by Cody Robert Judy at 6:46 PM No comments: