The BLACK NATIONALIST in the Tenth Circuit Court 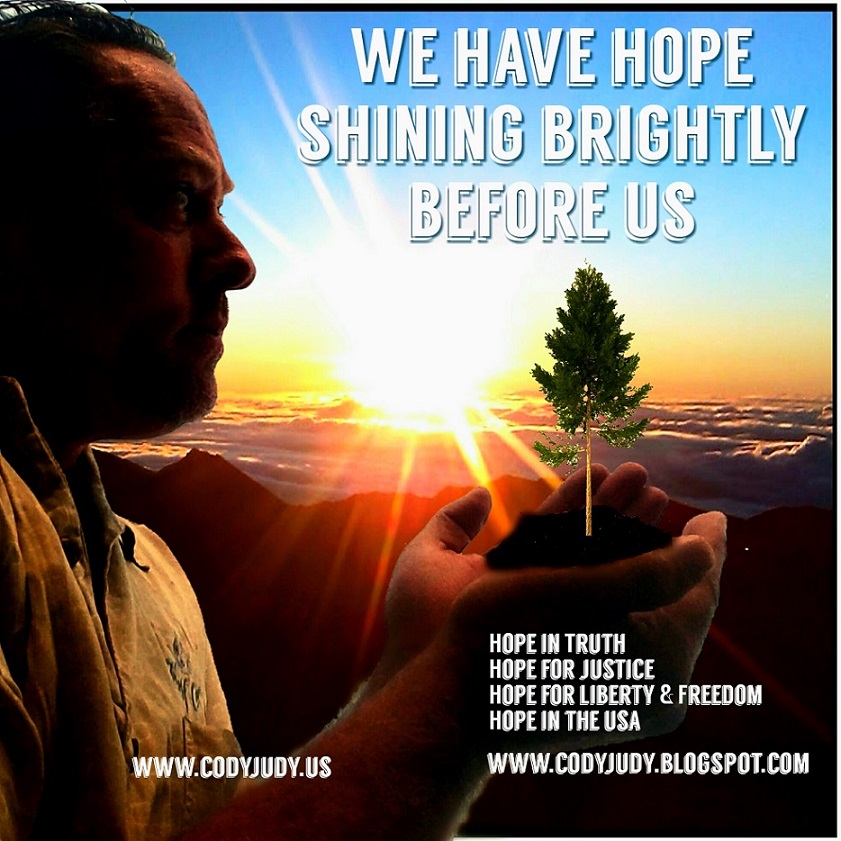 That is what you would expect however from a Panel of Judges in the Tenth Circuit Court who are trying to cover up crimes against the American People in the Elections of the United States of America in 2008 and 2012. Using Google to search the term 'Birther' this is what comes up......
It is the pajorative 'personalization' of charges against anyone who has taken a stand for the U.S. Constitution's qualification of [natural born Citizen] ie. born in the U.S. to U.S. Citizen Parents.

The fabricated mis-information google represents essentially sweeps away, using a bit of conspiratorial magic, the Facts that [white] Sen. John McCain was also sued for not being a natural born Citizen in Federal Court in 2008 by a Presidential Candidate.

Now why would the "Fake News" do such a thing unless it was to propagate and nurture "HATE" in the form of a false racism?

In Potentiality: From Dispositions to Modality, By Barbara Vetter, pg. 251 three good examples follow showing a Parallel False Ascription but the basis is this: "Potentialities are sufficient for obtaining of a possibility.

As this applies to 'Birthers' and Google's definition, we would assert that the whole of the Qualifications of the U.S. Constitution came down to personally ruin Barack Hussein Obama because he was [black], and black people have been discriminated against before in a true dose of racism, thus all Birthers are Racist.

Would you be surprised every Voter who voted for Obama based on his [black] skin color are Black Nationalist? If skin color was the sole reason for the vote wouldn't it be logical or reasonable every other characteristic being null and void, to ascribe that a superior motive based on color and contrary to the Supreme Law of the Land that forbids discrimination based on color, was indeed being perpetrated upon America? 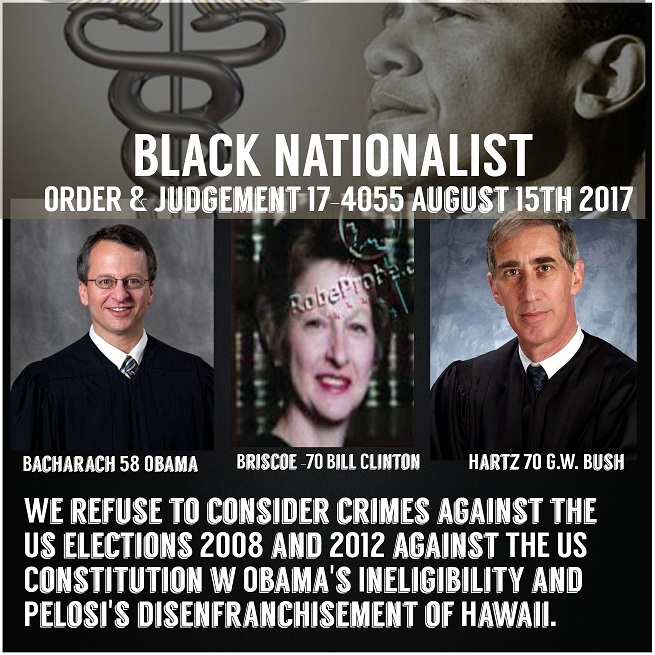 The ORDER & JUDGEMENT coming out of the 10th Circuit Court exemplifies the Black National Movement against the United States Constitution's Qualifications for the Office of President. We would expect a Judge immersed in 'Black Nationalism' to set aside the reverence of the U.S. Constitution's Qualification for the Highest Office in the United States for the color of skin. We would also expect that if this was correct 'errors' would manifest themselves incontrovertibly.

2-  The time frame of two years is noticed but is in error because one would expect a case is active through the Appeals Process. This is noticed in the original Motion for Relief of Judgement with a date of Feb 4th, 2016 as the last motion filed in the U.S. Supreme Court clearly within a year of the Motion to the District Court.
https://www.scribd.com/document/337654567/Cody-Robert-Judy-Motion-for-Relief-of-Judgement-Rule-60-RoughDraft

3- Page 3 exhibits a lack of respect for the Office of President's Qualification and a flippancy that is a horror show or a Comedy Central skit on the Bench. You can be the Judge.