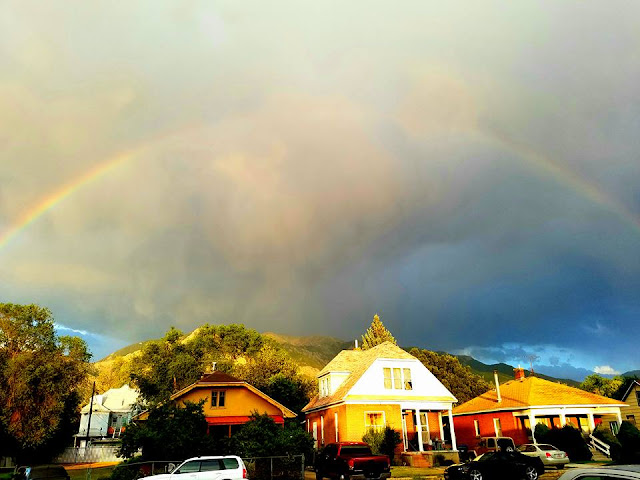 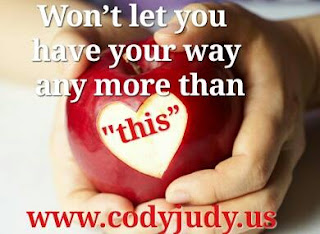 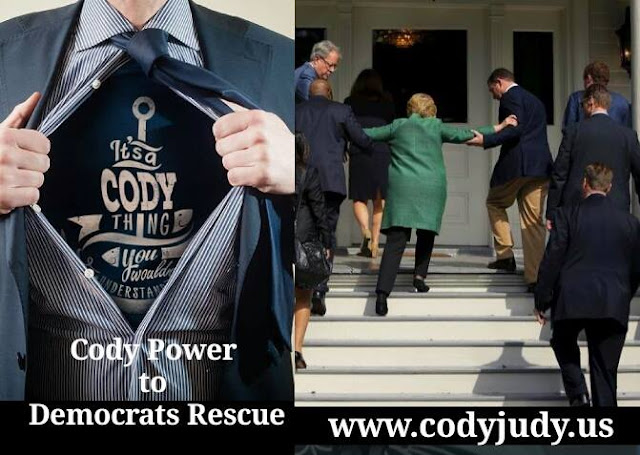 CATCH CODY LIVE ON FACEBOOK Regarding the following Case Letter
Cody did the following LIVE FEED impromptu on Facebook Live 8-10-2016 the first 44m:14s long the second 41m:50s in length where a great deal of very important aspects and criteria of the [natural born Citizen] principle are being conducted in the U.S. Supreme Court with a current case as well as a submission of his Motion to Reopen and the letter embedded above are discussed and read in the Open Forum for your convenience and Review.

So much has been happening so fast since the Democratic National Convention we can hardly keep up here. To really keep up to date, and see Cody's near Daily Post about news and events happening in the Political Arena we would invite you to 'Like' the Cody Robert Judy for President 2016 FB Page here
https://www.facebook.com/CodyRobertJudyForPresident2016/

We expect a lot more to be unfolding, so don't give up on a Contribution if you can, and always keep coming back! Thank You.

In the meantime, if you haven't seen the new song by The Cody Robert Judy Band you have to!
HILLARY