GOD'S MERCY Who is it extended to? LBGT's ? 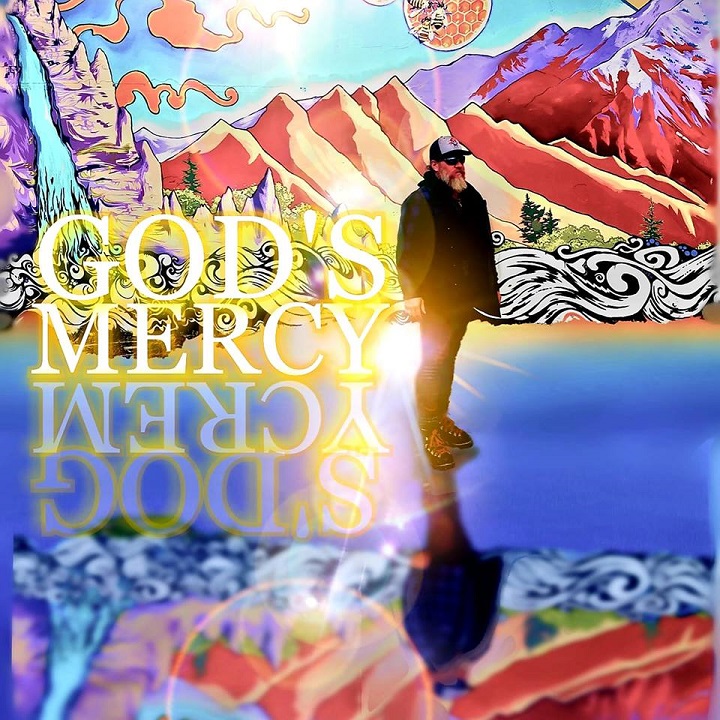 GOD'S MERCY Who is it extended to? LBGT's ?
Part I.

If God's Mercy were carte blanche Justice would have no effect, thus it is extended to all those who will take upon them the name of Jesus Christ in their actions. Thus the Lord will justify many who keep his old and new and everlasting covenant.


Posted by Cody Robert Judy at 2:44 PM No comments: 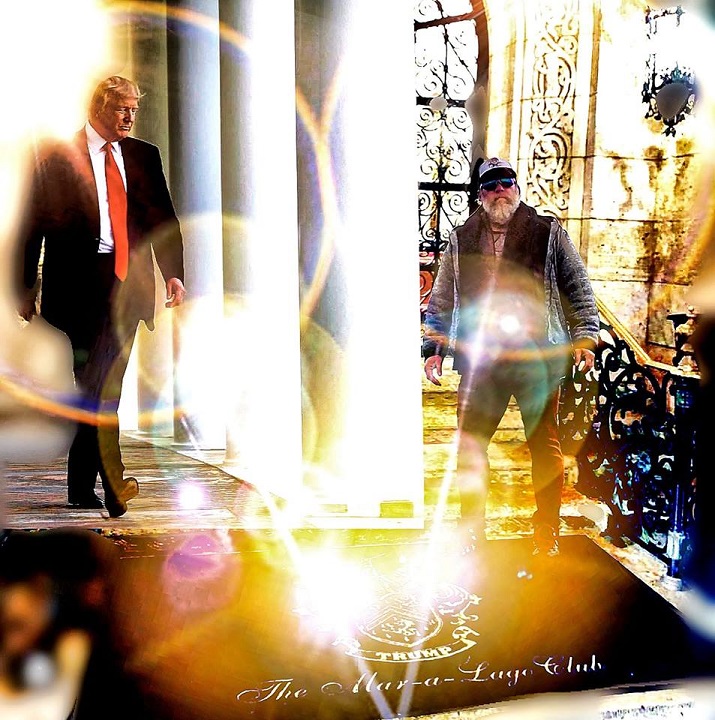 1-natural born Citizen
2- Adultery & Fornication- The Office of Concubine
3- Life or Death - The Pro Choice and Pro Life debate
4- Smoking what could save you from a nuclear holocaust
Social Engineering - What they didn't tell you that may cause a disaster.

Kim Jung Un - may be a good time to start smoking
http://codyjudy.blogspot.com/2017/09/now-nk-miniaturized-nuke-it-may-be-good.html

2- Mary served the Lord in the Office of Concubine Shows Father Part II. of II.
https://www.youtube.com/watch?v=vDr6bmEOgfk 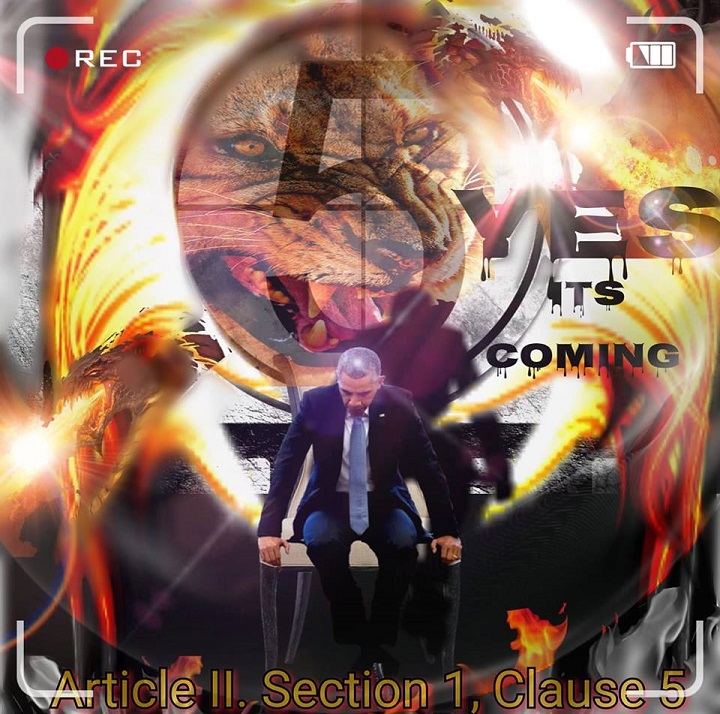 Posted by Cody Robert Judy at 10:21 AM No comments: 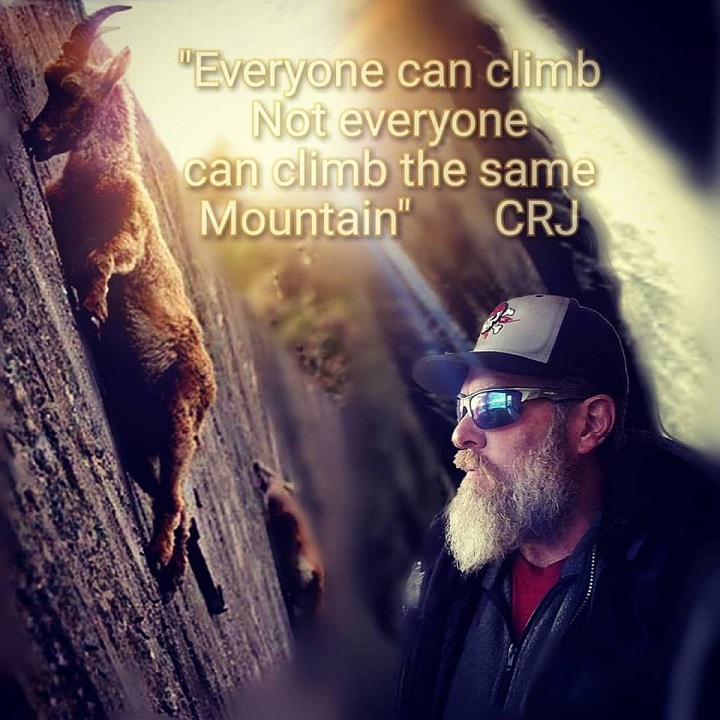 A NATION DECEIVED
FEATURED EDITORIAL
at The Post & Email

IF YOU WILL LISTEN to just 5 Minutes of this, you will understand what INJUSTICE has been done in the United States in the 3-Letter Agencies of the USA,in the Courts, in the Legislature, and in the Executive Branch's decorum.


You will gain an appreciation that Cody Robert Judy was the ONLY Presidential Candidate in 08,12, and '16 in the United States of America who sued both Sen. McCain and Sen. Obama and appealed in some 21 different Courts, in 6 states of the Union for Coast to Coast and three different times in the U.S. Supreme Court 12-5276; 14-9396; Tenth Cir 17-4055 and you may begin to understand just how much trouble our Nation is in for ignoring the Truth and propagating the Lie.

Why was that so important?

It has been the secret silent and sick policy of the MSM for the last 8-9 years on this subject to label any who questioned authenticity of identity documents and constitutional qualification as a [natural born citizen] Born in the U.S to U.S. Citizen Parents at the time of birth, see: SCOTUS Case Minor v. Happersett ie. [pictured on Gold/Silver Coin to your right], in a slanderous derogatory pejorative [Birther] and frame them as a Racist. 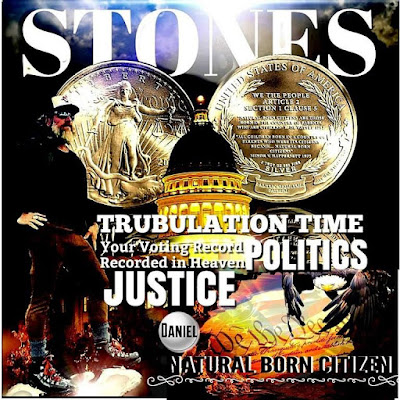 To create a public humiliation and shame so strident that it would outcast those who even attempted to take a stand for Law, for Truth, and for Justice.

Ultimately to divide America into those who took a stand for the Constitution and those who now supported a ideology more resembling a communist oligarchy.

Cody Robert Judy was the first Presidential Candidate appealing in the State of Georgia to INCLUDE Sheriff Joe Arpaio's Cold Case Posse Evidence!
1- Motion for Reconsideration
2-Response to Motion to Dismiss
filed the same day of the First Press Conference of Sheriff Joe Arpaio.

What!, I pray have we represented to those who spared no expense to the Foundation of this Nation?


What!, I pray have we represented to our Future Generations?


What!, I pray shall we say in the Balances of Judgement of He who is the Creator, and Lord in the Declaration of Independence and subsequent Constitution?

What!, have you done? 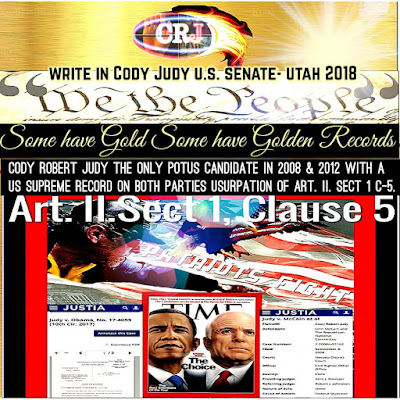 How shall we escape the wrath of a just God in Heaven whose Righteousness and Holiness we pray for?

Where as a qualified Citizen of the United States is your outrage Recorded?

Where has your support landed?

Have you "passed-it-on" to your Friends and Family?

Have you pleaded with your Local and State Leaders for Justice and Truth?

Have you Repented and vowed to change your apathy of this cruel heritage you have upon your Record?

This is the Proposed Executive Order sent to Pres. Trump - personal attorneys - A.G, and others August 11, 2018
https://www.scribd.com/document/385974203/Proposed-Executive-Order-for-President-Donald-Trump-Defense-of-the-Office-of-the-President-Qualifications

It has been American's complicity-ampathy- and cold hardheartedness that the Lord is very upset about. It will cause that same judgment to come upon them the Lord reiterated in The Sermon on the Mount.
Matthew 7:2
King James Version


[For with what judgment ye judge, ye shall be judged: and with what measure ye mete, it shall be measured to you again.]

House Keeping
We want to give a special thank you to everyone over the years who have supported STONES as we are celebrating this entire week 500,000 VIEWS! 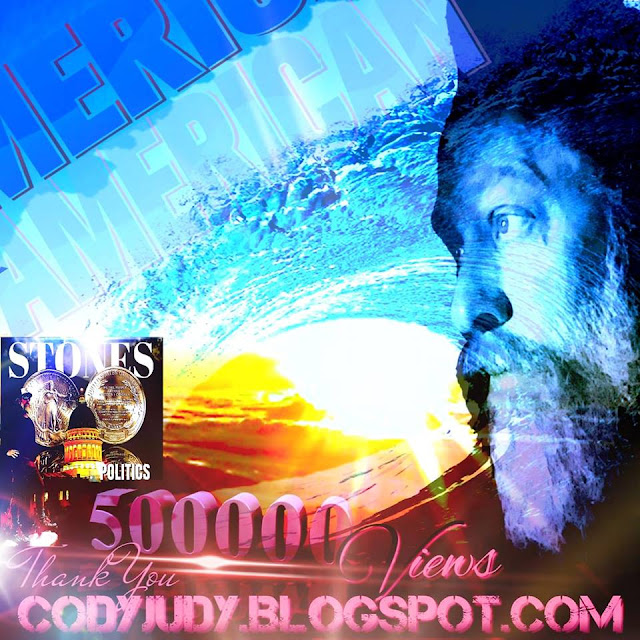 
Posted by Cody Robert Judy at 3:34 PM No comments: