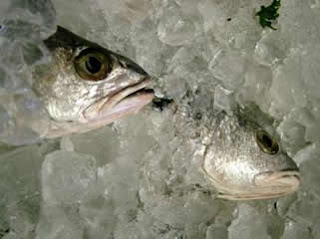 Its a Double Feature!

America is in distress with Obama's release of his long form birth certificate, short form, and college records, Congress can hold verification hearings on the constitutional eligibility of Barack Obama aka Barry Soetoro and Obama and authenticity of all 3 documents; Obama does not have the protection of the 5th Amendment anymore says Cody Judy, candidate for president in 2008 injuried by Obama's fraud, on The Lion's Den Show. Cody Judy urges Americans to fly the flag upside down as a distress signal to Congress for immediate hearings!

Donald Trump recieves Cody Judy's standing in commemorating the 1 year Anniversary of the CIA Columbia Obama Sedition and Treason Trial as a presidential candidate in 2008 who was injured by Sen. Obama and Sen. McCain in their fouling of the Constitution's demands for a natural born citizen in the office of POTUS for consideration in pushing for Congressional Hearings on the eligibility of Barack Obama aka Barry Soetoro


http://www.youtube.com/watch?v=5qhKvQ9o_E8&feature=related
Posted by Cody Robert Judy at 12:24 PM No comments: Links to this post