Posted by Cody Robert Judy at 7:01 PM No comments: 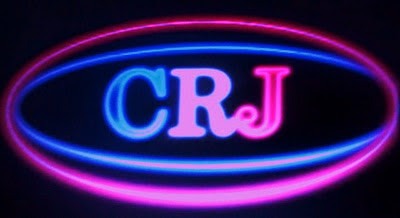 For those who feel the 'action' is not aligned with the Constitution, or somehow feel that the action is somehow 'frivolous', Cody related on his birthday December 27th:

"To say that these actions we are taking are frivolous or aside from the Constitution represents a truly degenerate and callous frame of mind towards innocents and morality, say nothing about disrespecting the true sacrifices of our blood stained Constitution signed by those who have defended our Constitution with honor whom have fought for the keystone principles of freedom and liberty. To align oneself with the principles Obama has represented in the fraudulent actions of stating he was a 'natural born citizen' not to mention the obvious forgery intended to represent a long form birth certificate is to align oneself with those who have been imprisoned for robbing the virtuous and innocent of dignity and respect. The actions are deplorable by any Republican or Democrat positioning themselves out of order and in a shameful representation of racism over and above the Constitution."


Wishing all a Merry Christmas and a Happy New Year, Cody Robert Judy and son Stradda share their exciting adventure with Santa's reindeer to the music of "Christmas Champion" sung and written by Cody with the Jeff Oxborrow Band!

We would like to thank all those who continue to contribute towards the defense of the Constitution through Cody's Campaign. Cody often is so moved by those contributing especially in the hard times that he can hardly hold the tears back moved with such gratitude for Patriots who still believe the Constitution is a special Vision worth believing in.

We hope you have a great week!