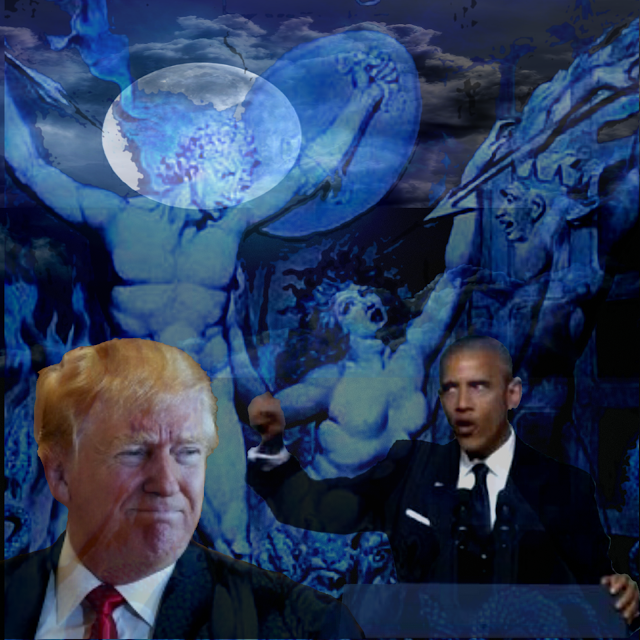 MEAN TIME!🔮
Barack Obama [is turning his new home in the posh Kalorama section of the nation's capital - just two miles away from the White House - into the nerve center of the mounting insurgency against his successor, President Donald J. Trump.]

[Obama's goal, according to a close family friend, is to oust Trump from the presidency either by forcing his resignation or through his impeachment.Tuesday, former Attorney General Eric Holder revealed that Obama is indeed getting closer to making his public reappearance in politics.]

['It's coming. He's coming,' Holder said speaking to reporters. 'And he's ready to roll.'Spurred on by Jarrett and Michelle, the ex-president has come to embrace his role as the leader of the opposition against Trump, whose policies he loathes and whose presidency he considers illegitimate.]

For former A.G Eric Holder, who Resigned in order to avoid being impeached by the House, to make a statement like that " It's coming, He's coming", you better not underestimate the resolve behind it.

Trump's naively playing with fire in the Office by excusing Obama and Clinton hoping they'd want to be friends with his Presidency. They have millions invested as well lifetime Legacys at great risks now. It's a fools choice not to prove the Crimes Committed as the sole detriment to the USA.

SOMETIMES a fix requires [Justice] not just a new part as new parts can be faulty. 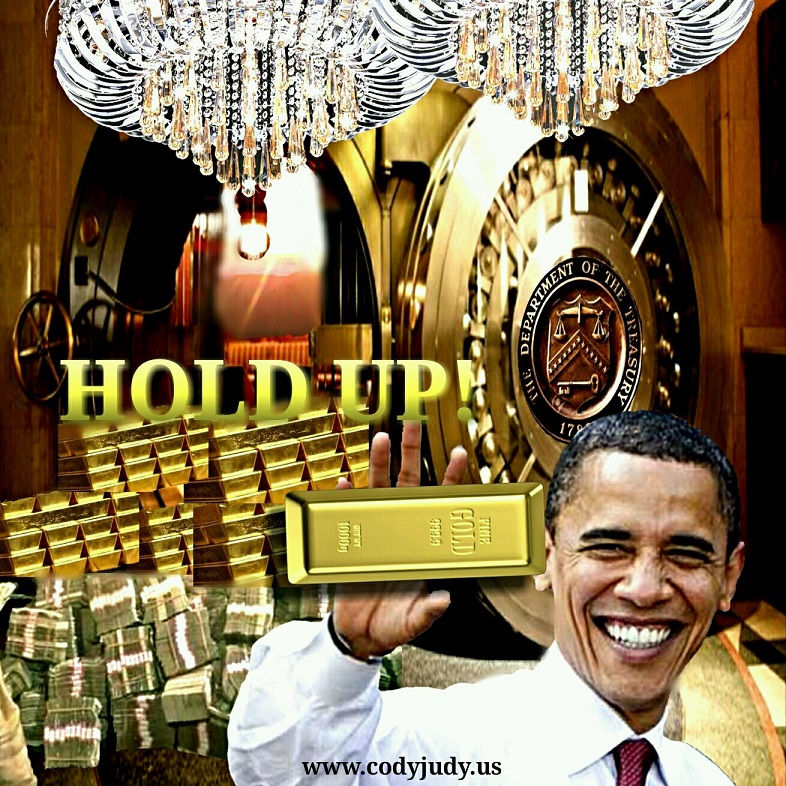 MOTION BEFORE THE FEDERAL DISTRICT COURT (Utah Division)
A MOTION FOR A RELIEF OF JUDGEMENT or to REOPEN the Case due to the new evidence provided by a law enforcement investigation Cold Case Posse unit deputized under Sheriff Joe Arpaio of Maricopa Country AZ provided the evidence that Obama's long form birth certificate is a Fabricated Forgery, not an original, with the use of Johanna Ah'Nees identity birth certificate and was only recently released and available for criminal consideration by the Judicial Branch. See the video below

The transition of power was afforded safely in 2016, but the usurpation tentacles of Obama run much deeper than just eight years. If the Trump Administration and the Justice Department continue to refuse to deal with Obama's Constitutional Ineligibility and the Cost yesterday, today, and in the Future, they are simply allowing themselves to be cornered by those who have profited off the crimes of the Obama Administration and at the same time committing themselves to be in Order of the Constitution. It in affect allows those who are anti-american the conundrum of  retaining their cake and eating it to. 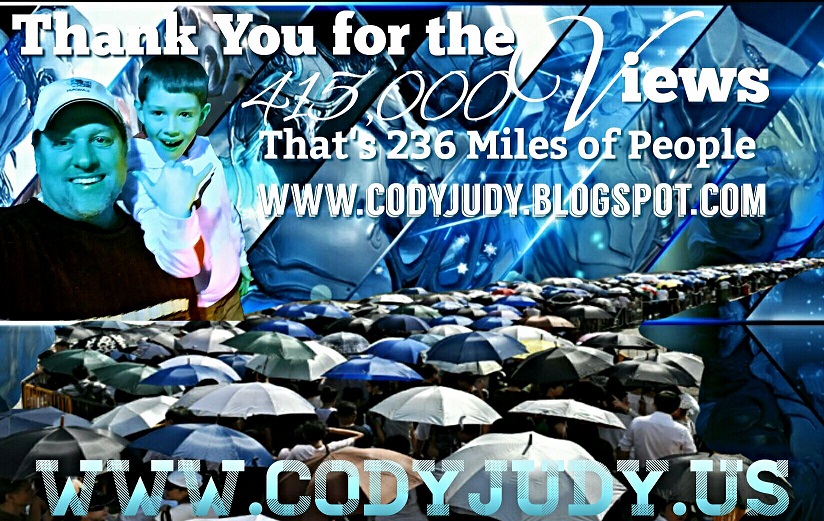