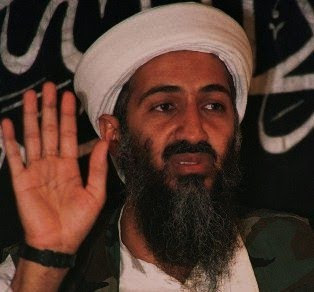 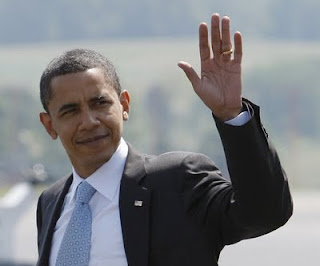 Obama justifies his own lack of integrity towards the Constitution as a natural born citizen at the annual Washington DC Correspondence dinner, by throwing the likes of Donald Trump, Michelle Bachmann, Tim Palenty and John Huntman on his runway then calls out Mayday Mayday Mayday because his poll numbers are down, and he pulls up Osama bin Laden. Cody Judy says we would have got him with or without Obama and likely would still have him if Obama hadn't have been in the mix today on The Lion's Den Show.

Posted by Cody Robert Judy at 9:27 PM No comments: