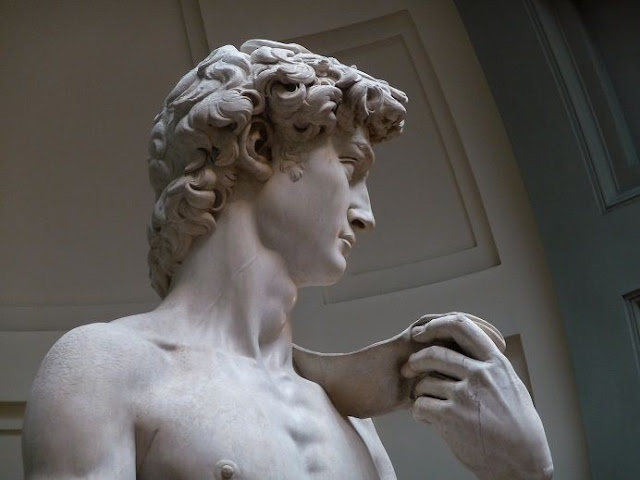 How would the world feel if 19 Academic Professors and U.S. Court Judges were caught spray 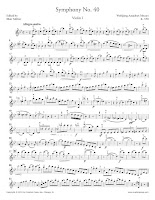 painting graffiti over the Mona Lisa, Statue of David, or even concocting their own version by scribbling some notes on Mozart's Symphony No. 40? That is the profound reality of the savagery upon the United States Constitution's requirement of 'natural born Citizen' for the Office of President in today's Judicial Branch including the U.S. Supreme Court in the barbaric excuses not to honor the term of art and hear the case before them.
Reference: The Post & Email Gorsuch


Alexandra Turney shared her experience at seeing David with an article in the Huffington Post as such:

[ Once inside the Accademia, my apathy was transformed into wonder. When I stood in front of David I was instantly struck by his sheer size. He’s enormous - a larger than life superhero figure, somehow all the more beautiful for being out of proportion. Just like Botticelli’s Venus, with her disproportionate body and impossible pose, David represents an idealised yet unrealistic human body. He’s been sculpted with such skill that he seems physically perfect and lifelike, yet we’re also aware that he’s a 17 foot fantasy figure who could never exist in real life. Like all great works of art, David makes us marvel at the artist’s skill, even as we become even more acutely aware of the gap between art and reality. 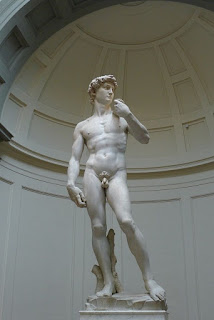 I spent a while slowly circling the statue, looking at it from every angle. I admired the incredible attention to detail - the curve of his muscles, the outlines of his veins - and thought about how incredible it was, that Michelangelo had created something so perfect out of a block of marble once considered to be too flawed to be used. I thought about Michelangelo, still only in his twenties, working on the sculpture in secrecy for two years before it was unveiled to the public in Piazza della Signoria. If we’re amazed by David now, having seen his image countless times before we visit the Accademia, how much more amazing must David have been for the people of Florence in 1504?

Against all my expectations, seeing Michelangelo’s David in person was a profound experience.]

As we consider the reverence and beauty of art and how it affects us one might appreciate the delicate art of words and how profound the requirement found within the U.S. Constitution's Article II., Section 1, Clause 5 originally demanded for only the Office of President, but later thought upon for good measure and becoming a requirement for the Office of Vice President Office.
Reference: 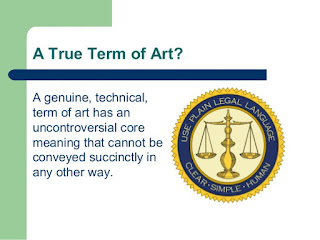 In 1857, in a concurring opinion in Dred Scott v. Sandford, he quoted an English-language translation of Emerich de Vattel's 1758 treatise The Law of Nations (Le Droit des gens), stating that "... natural-born citizens, are those born in the country of parents who are citizens".

From PineforestJewelry.com in an article written by Jim
Back in 1875, the United States Supreme Court, in Minor v, Happersett, ruled that:

"Natural Born Citizen" was defined as children born of two U.S. citizens – regardless of the location of the birth. It found: "The Constitution does not, in words, say who shall be natural-born citizens. Resort must be had elsewhere to ascertain that. At common-law, with the nomenclature of which the framers of the Constitution were familiar, it was never doubted that all children born in a country of parents who were its citizens became themselves, upon their birth, citizens also."

Obama's problem, by his own admission and records of the State Department is this:

Obama's father was not a United States citizen.

Therefore, via Minor v, Happersett and the United States Supreme Court in 1875, Obama is ineligible because, since his father was not a U.S. citizen, Obama is not a natural born citizen.

For a person to run, as his or her party's nominee for President, the party must issue certification that the person named is eligible under the United States Constitution to become President.

Because the Constitution does not specify the definition of "Natural born citizen" it was left to the United States Supreme Court which, in 1875, defined it as a person born in a country of parents who were its citizens and, Obama's father was NOT a U.S. citizen.

Now couple that with the reports of a Law Enforcement Investigation which found I.D. Fraud involved, and the fact it was reported lawfully to the Judicial Branch by one with standing entered into the Presidential race of 2008, 2012, and 2016, that also included John McCain as not a natural born Citizen, and you see clearly, the desecration of art and graffiti spraying party the President, Justices, Representatives, Senators and Professors have all been involved in.

Why those who appreciate art are not outraged is beyond the civilized conscience and while you may be in a huff about the definition, you'll note 10 works of art that made people really mad as a confirming witness. 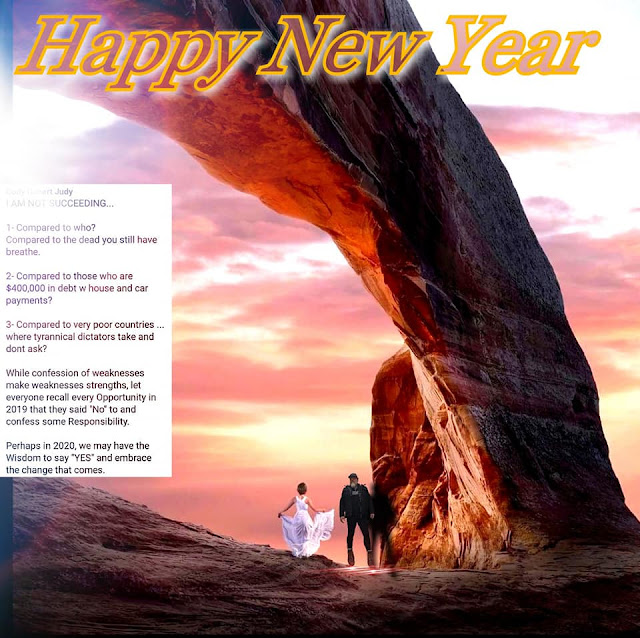 Posted by Cody Robert Judy at 3:31 PM No comments: