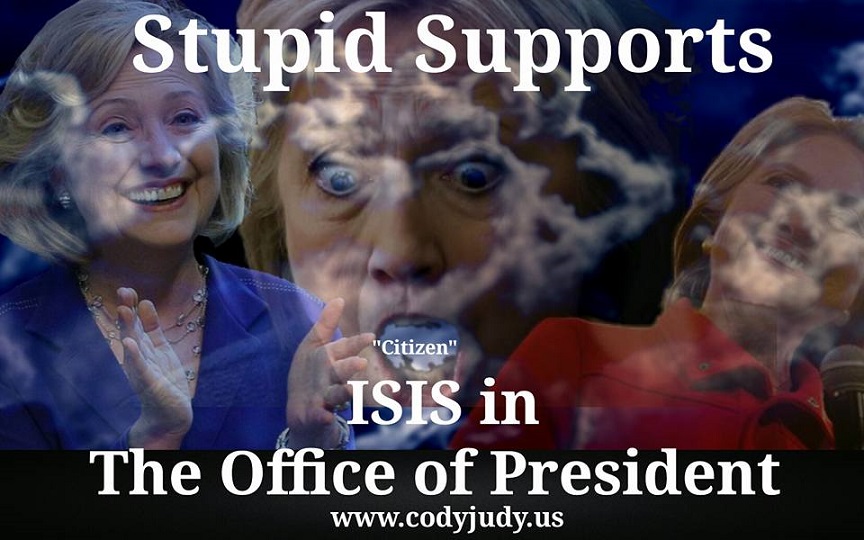 The United States Supreme Court Justices have just issued a ruling in the first Conference Hearing since their return from Recess that literally has every lawyer in the Country scratching their heads wondering about the commitment of prohibiting construction precedent to the U.S. Constitution by the Supreme Court Justices. The Case, a Birther Case entitled Elliott v. Cruz 16-13 received a "Denial" September 26th, 2016 which literally reverses every Birther Case since 2008 against Obama wherein "Standing" was cited or "The Political Question Doctrine" as an Obama alibi.

It seems nearly insane to re-open every Case against Obama's Ineligibility but this new evidence provides just that Gate because the Pennsylvania State Supreme Court affirmed the lower court's argument that a "Citizen" not in the Presidential Race or Contest actually had "Standing" to challenge Obama or Cruz or any Candidate with questionable Constitutional collateral as far as qualification being born either outside the United States (jus soili) or having a mother or a father who are not United States Citizens at the time of the Candidates Birth received by what is called a parental inheritance or jus sanguinis.

The defense Obama so many times used and counted on was the fact that no one in Government Office who was not running for President, or who had standing could challenge his eligibility and that started with the most famous case that reached the U.S. Supreme Court very early on in the challenging erra of pre-Obama Administration Berg v. Obama which was a Democratic Party Challenge by Philip J Berg who just happened to be a former deputy attorney general for Pennsylvania where the latest ruling of Elliott v. Cruz was initiated.


Philip Berg, a lawyer acting pro se, filed this action challenging Barack Obama's eligibility to run for and serve as President of the United States.   The District Court dismissed Berg's action on the grounds that he lacks standing and failed to state a cognizable claim.

Filed by Carmon Elliott (Objector), a registered Republican who resides and votes in Pennsylvania, asserting that the Candidate is ineligible to hold that office under the United States Constitution

Initially, the Candidate contends that we should not address the question of whether he is a “natural born citizen” because it presents a non-justiciable political question. He contends that this doctrine applies because the question of whether a candidate is eligible to take office as President of the United States is within the purview of the Electoral College or the United States Congress.The political question doctrine is invoked only when the framers of the Constitution made clear their intention that the judiciary abstain from resolving a particular question of constitutional interpretation. In Zivotofsky ex rel. Zivotofsky v. Clinton, the United States Supreme Court addressed this doctrine, stating that:In general, the Judiciary has a responsibility to decide cases properly before it, even those it “would gladly avoid.”


By not hearing the Case, the U.S. Supreme Court has opened a Door previously shut, and shut tight against regular Citizens who were not in the race who they perceived did not have standing based on their not being directly affected as Standing requires


1-Injury-in-fact: The plaintiff must have suffered or imminently will suffer injury—an invasion of a legally protected interest that is (a) concrete and particularized, and (b) actual or imminent (that is, neither conjectural nor hypothetical; not abstract). The injury can be either economic, non-economic, or both.


2-Causation: There must be a causal connection between the injury and the conduct complained of, so that the injury is fairly traceable to the challenged action of the defendant and not the result of the independent action of some third party who is not before the court.


3-Redressability: It must be likely, as opposed to merely speculative, that a favorable court decision will redress the injury.

Remember President Bill Clinton today said Obamacare was the 'craziest' thing he'd ever seen and it took a crazy usurpation to sign the crazy thing. https://www.youtube.com/watch?v=-YIIqWzfei4

I know it sounds crazy doesn't it? How could a usurpation of the highest office in the United States happen or be found frivolous when President Bill Clinton calls Obamacare crazy and Obama's signature as a Qualified President is required to pass all legislation?

How important is the Constitutional Qualification of a U.S. President?

Well, just one piece of Legislation that has consumed 1/5 of the entire U.S. Economy is 'moot' without a qualified President's signature or a veto override by 2/3 of Congress. Obamacare ring a bell?

The Representatives and Senators in the House and Senate elected to represent the People denied a change to the [natural born Citizen] qualification eight times just since 2003.

Why were challenges against Obama seen as 'doomed'? Well, it had a lot to do with no one having 'Standing' in the Presidential Race who was a popular Elected Representative taking a stand. Republicans could not object until they were chosen to represent as the Republican Nominee the Democratic Nominee, but as a Candidate in the Democratic Party I had Standing against Obama in 2012 and I was the only one to challenge both McCain and Obama in 2008. Although it is a distinguished honor to be the only Presidential Candidate in America with a bi-partisan defense in Federal Court, it is not very popular among Republicans and Democrats. Maybe that tells you something of their feelings about the U.S. Constitution?

Still, Hillary Clinton, the crazy Democratic Nominee who defends Obamacare so far as not crazy, and is also bi-polar on TPP, the Alaskan Pipeline, Gay Marriage, Criminal Act, Iraq, etc etc,  along with the usurpation of the Presidency in Obama, and is just as crazy as Obama with her aversion to FOIA as Secretary of State, even though her husband clearly see's Obamacare as crazy, simply detest Birthers. The following Youtube Video details in two minutes just how crazy Hillary Clinton is against Birthers who simply have been Taking A Stand for the U.S. Constitution's qualifications for President survived in the most successful Country on Earth in the last 240 years! That's Crazy!

Clearly the U.S. Supreme Court Justices have a disability problem with the U.S. Constitution with the dichotomy of who is eligible in standing and this opens up a tremendous burden upon all Presidential Candidates to be sued by all Citizens and all of Obama's eligibility suits can and should be reopened with the evidence provided to us by the U.S. Supreme Court that the [natural born Citizen] clause has been adjudicated as no different then the "American Citizen" clause found that is required for Representatives and Senators in the U.S. Constitution. 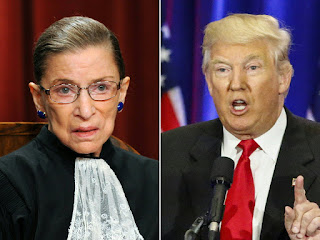 As the U.S. Supreme Court has opened up "Citizens" to purge the Office of the President you can count on the Executive Branch finding itself deluged with law suits which has every lawyer in the Country rolling their eyes at those Justices in the U.S. Supreme Court who have clearly passed their prime and are acting out in a crazy way. This is not a stable Court.

We can tell who is the Faker here when the message is clear from the Justices? Upholding the Constitution in the requirements for the Office held by 42 President's in U.S. History is just to much for them as [Citizens at the time of the Adoption of this Constitution or natural born Citizens] thereafter applies.

They clearly are out of their fruit-loops for the acceptions represented by Chester A. Arthur who burned his identification and Barack Obama who fabricated his? 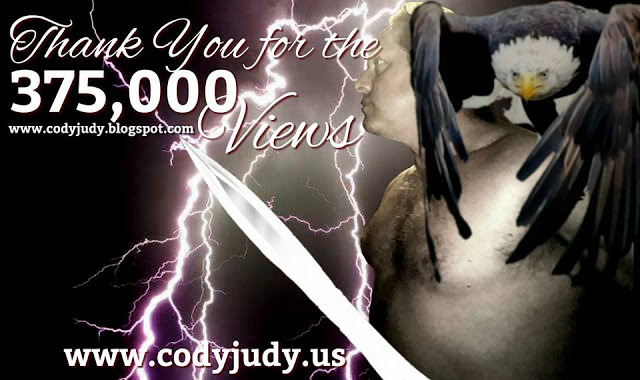